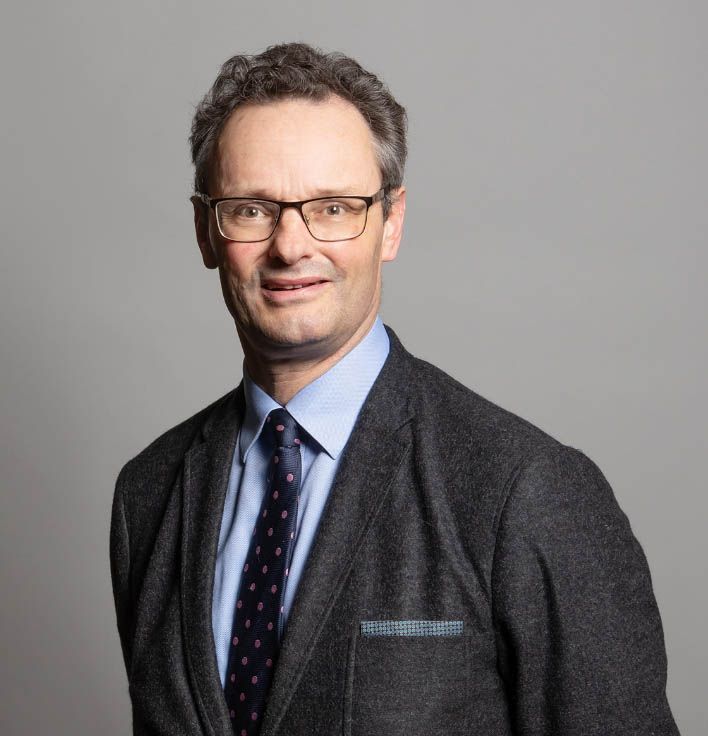 Peter Aldous is the Member of Parliament for the Waveney constituency in North Suffolk and has been the MP since being elected in the 2010 General Election.

Peter Aldous MP is the Co Chair of the APPG.  In Parliament Peter’s work has focused on energy policy, the future of the East Anglian fishing industry, support for small businesses, housing and local infrastructure projects. Peter’s constituency takes in the coastal town of Lowestoft, the most easterly point of the United Kingdom where urban regeneration is a key issue. 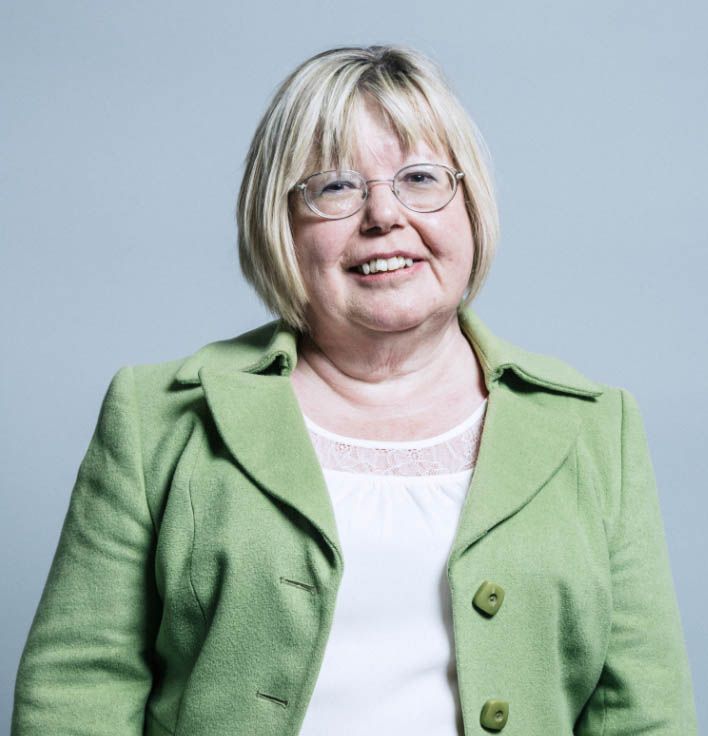 Liz Twist is the Labour MP for Blaydon, and has been an MP continuously since 8 June 2017. She currently undertakes the role of Opposition Whip (Commons).

Liz Twist MP is the Co Chair of the APPG.

Prior to her election to Parliament, Liz also served as a cabinet member of the Council, with the portfolio for housing. Locally, Liz has volunteered from a number of community groups and the Samaritan’s as a listener. 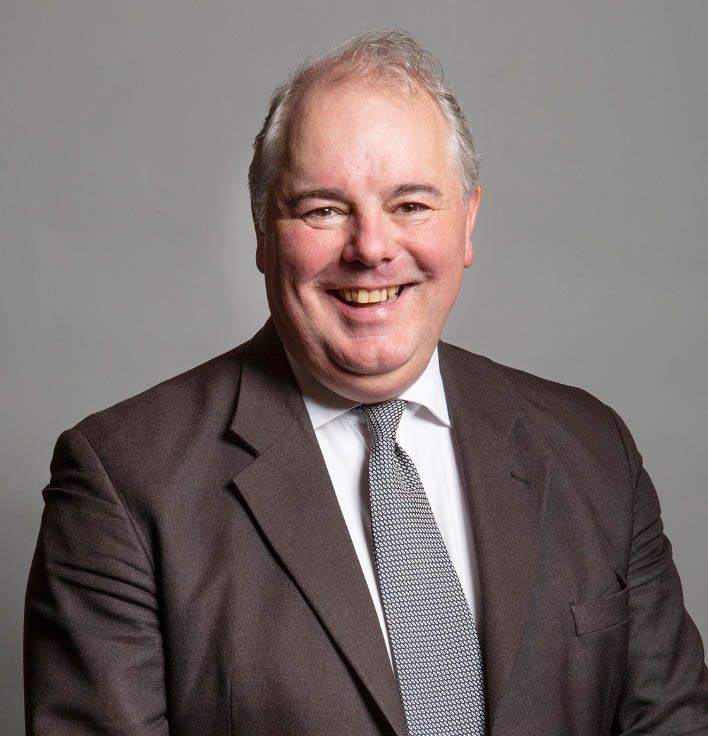 Mr Richard Bacon is the Conservative MP for South Norfolk, and has been an MP continuously since 7 June 2001.

Richard Bacon MP is a Vice Chair of the APPG. 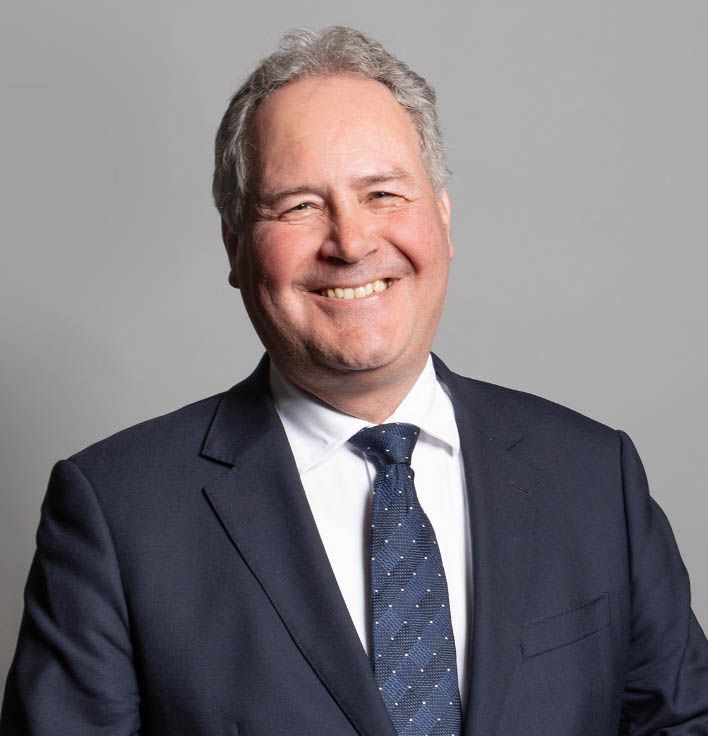 Bob Blackman is the Conservative MP for Harrow East, and has been an MP continuously since 6 May 2010.

Bob Blackman MP is a Vice Chair of the APPG. 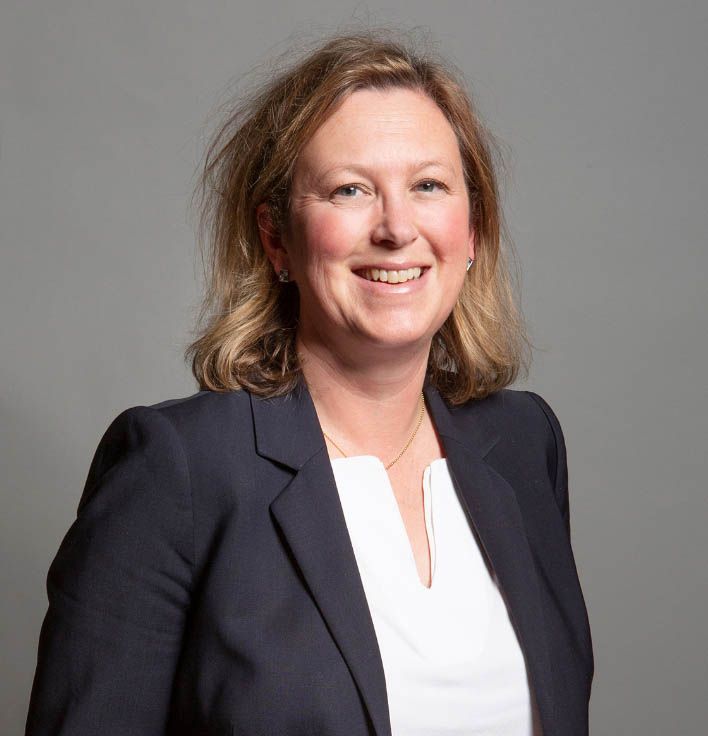 Sally-Ann Hart is the Conservative MP for Hastings and Rye, and has been an MP continuously since 12 December 2019.

Sally-Ann Hart MP is a Vice Chair of the APPG.

Since being elected Sally-Ann has made her priorities to turbo-charge the local economy, support the most vulnerable and fight for social justice.  In Parliament she sits on three Select Committees – Future Relationship with the EU; Scottish Affairs; and the Speaker’s Works of Art Committee. In addition to Housing and Social Mobility, Sally-Ann is an Officer of the All Parliamentary Groups for Special Educational Needs and Disabilities; Hospitality and Tourism; Fisheries; Equitable Life; and Ending Homelessness. 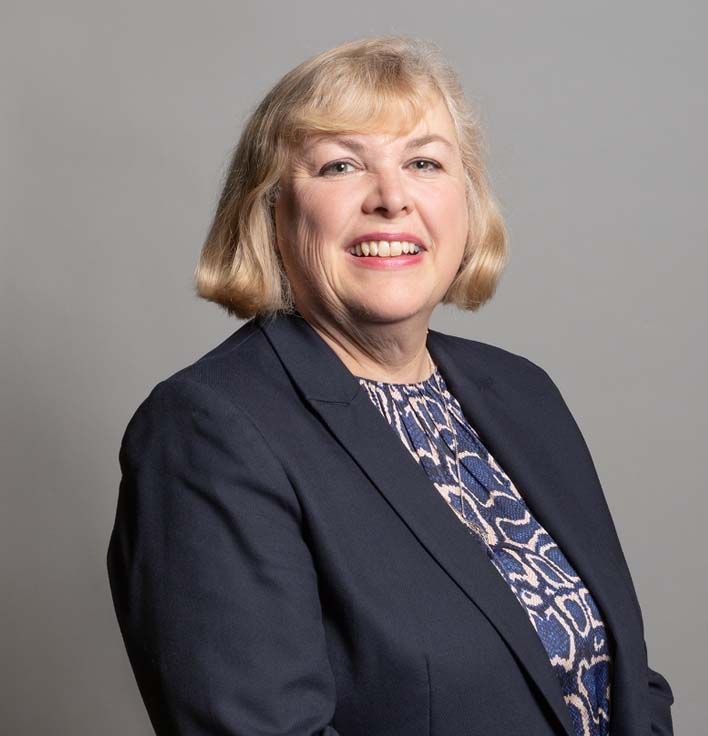 Jane Hunt is the Conservative MP for Loughborough, and has been an MP continuously since 12 December 2019.

Jane Hunt MP is a Member of the APPG.

She is a trustee of two local charities and was until recently the Honorary Secretary of Loughborough Chamber of Trade & Commerce. Prior to being elected, she was the Senior Caseworker for Nicky Morgan, who was the previous MP. She has also worked in the civil service and the commercial industry.

In February 2020, Jane was appointed as a Parliamentary Private Secretary to Government Ministers in the Cabinet Office.

Sir Bob Kerslake became Permanent Secretary for the Department for Communities and Local Government (DCLG) on 1 November 2010. He was also Head of the Civil Service from January 2012 to September 2014.

Sir Bob Kerslake is a Member of the APPG.

Sir Bob started his career in local government with the Greater London Council handling transport finance.  Sir Bob has also been a non-executive board member at DCLG and was a member of both the Equalities Review Panel and the National Employment Panel.